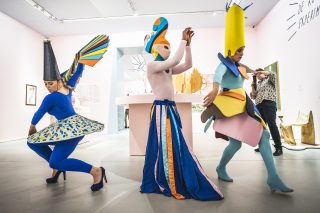 On behalf of the Groninger Museum, Victorine has developed a performance in collaboration with Halte 6 in honor of the exhibition Mondo Mendini and the 25th anniversary of the museum. Designer Alessandro Mendini is also the museum’s architect.

The three dancers move through the building like architectural sculptures. Initially in simple form, but the living artworks continue to develop during the second and third performance. The characteristic colors from the Groninger Museum have been used, including pastel green, pink and gold. But other striking Mendini elements are also incorporated into the costumes, such as the mosaic of the spiral staircase.

In this way they develop together into a fantastic gesamtkunstwerk, inspired by the Groninger Museum and its architect, Alessandro Mendini. It is an ode to both. 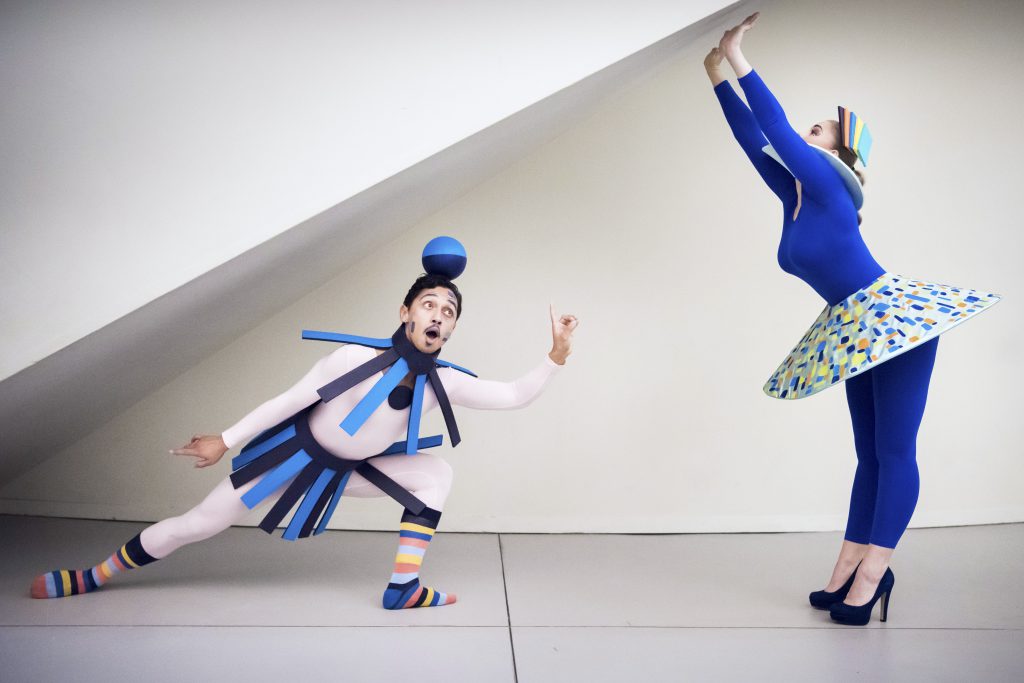 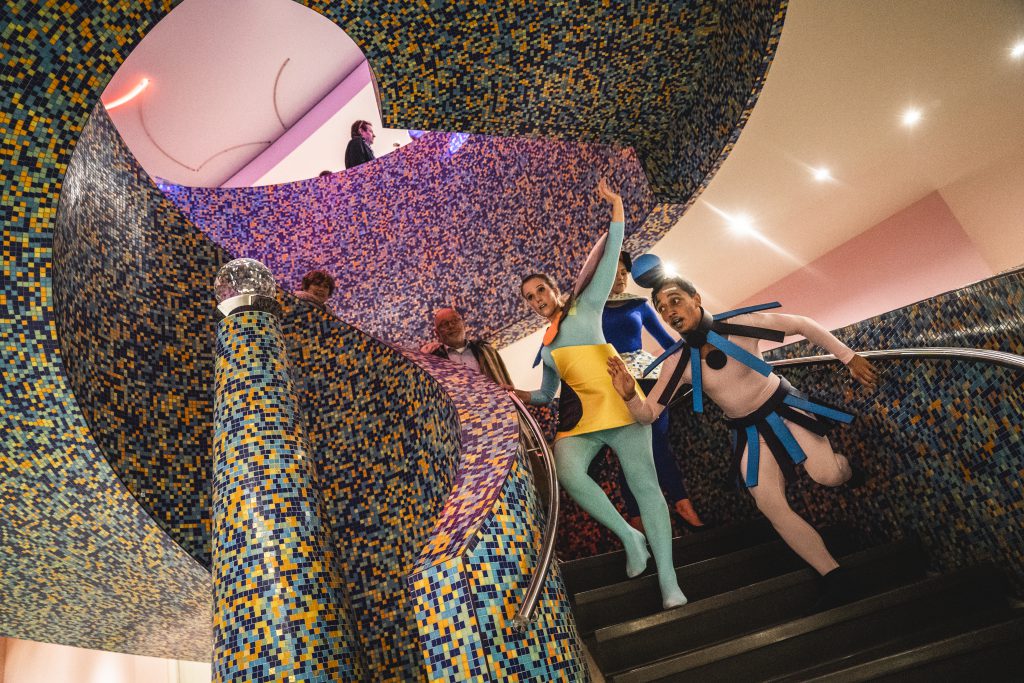 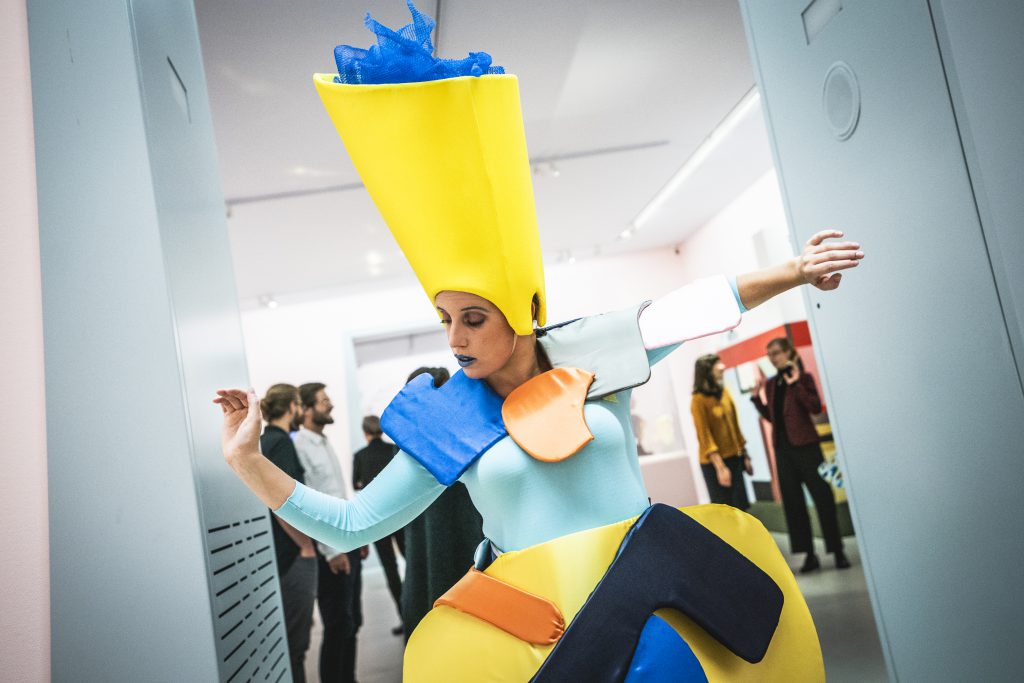 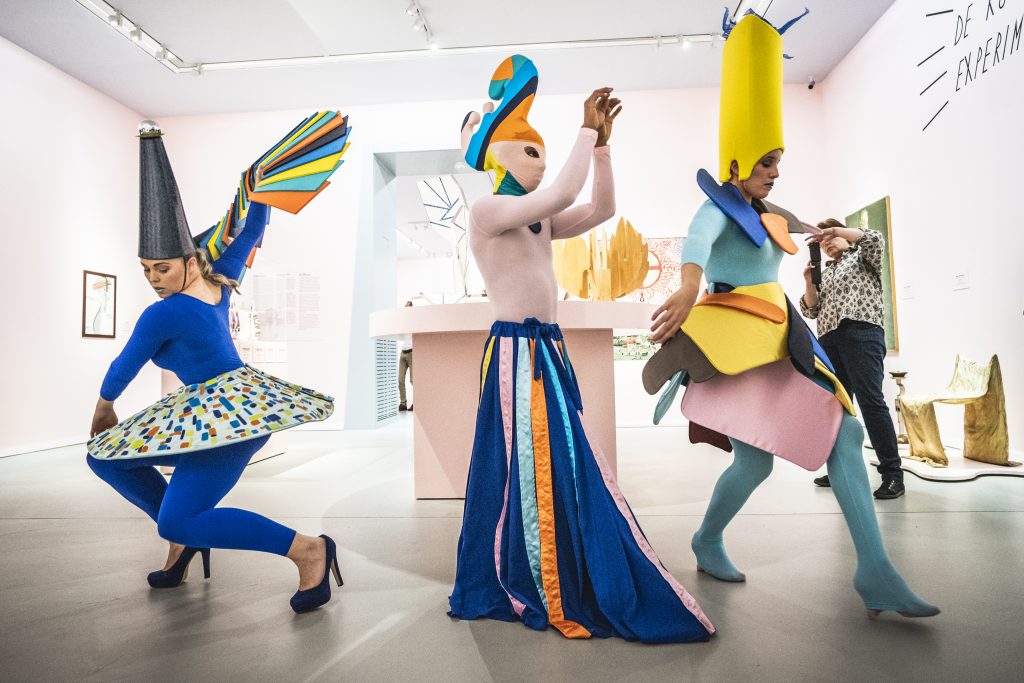 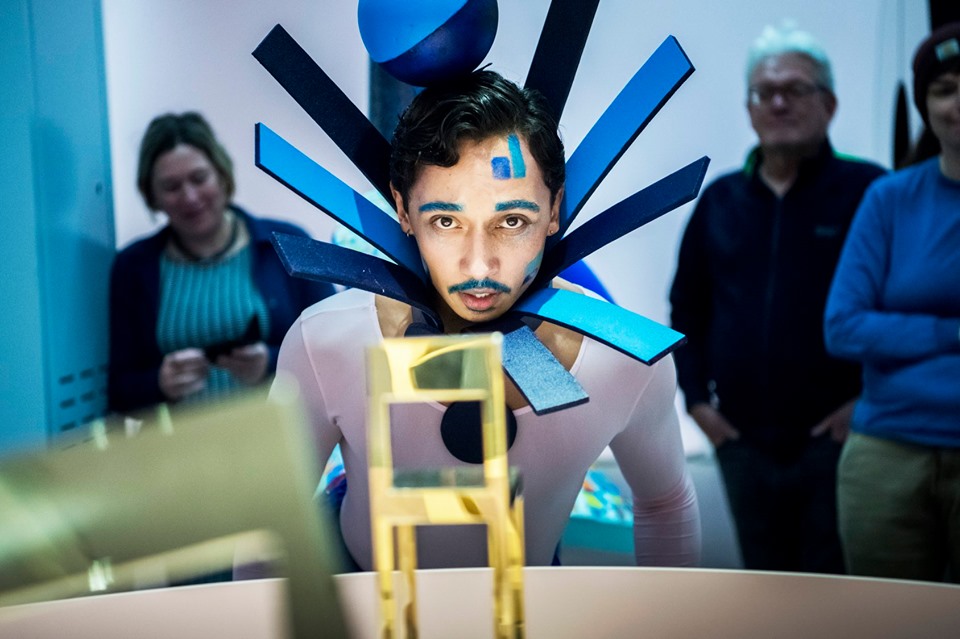 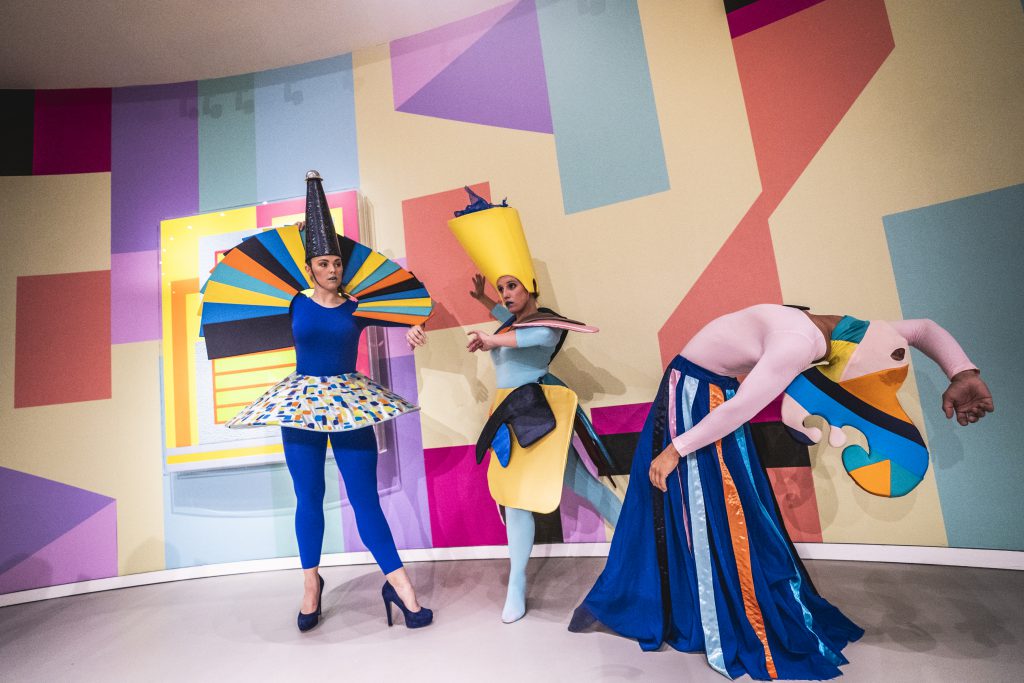 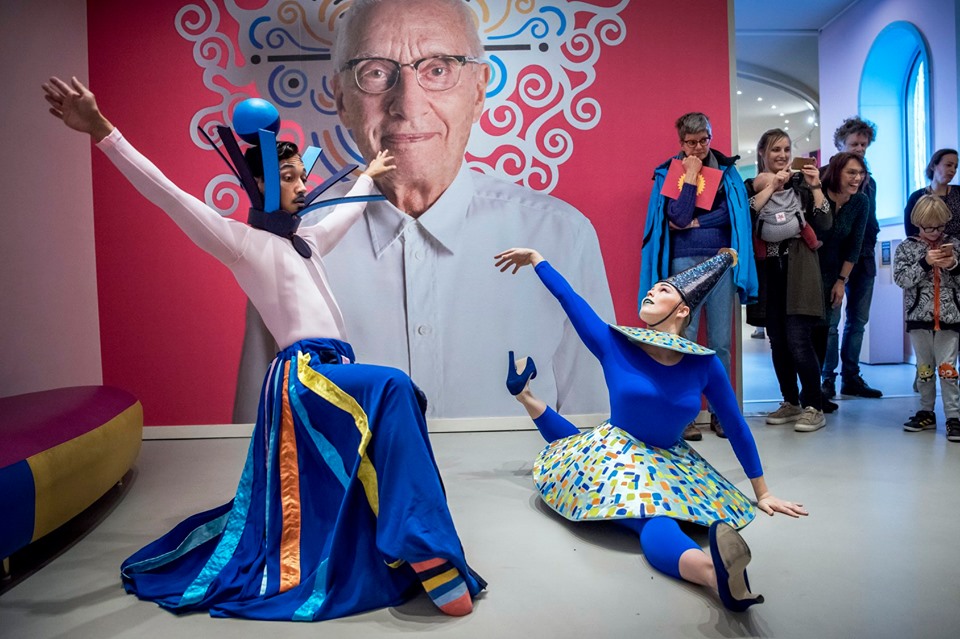 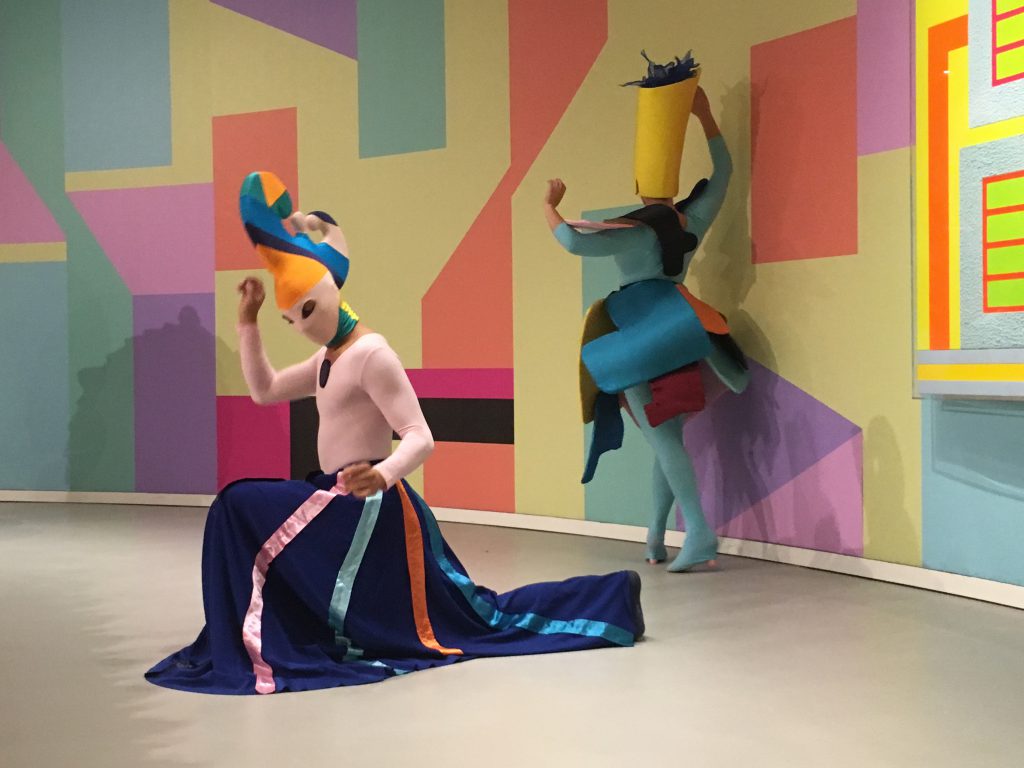 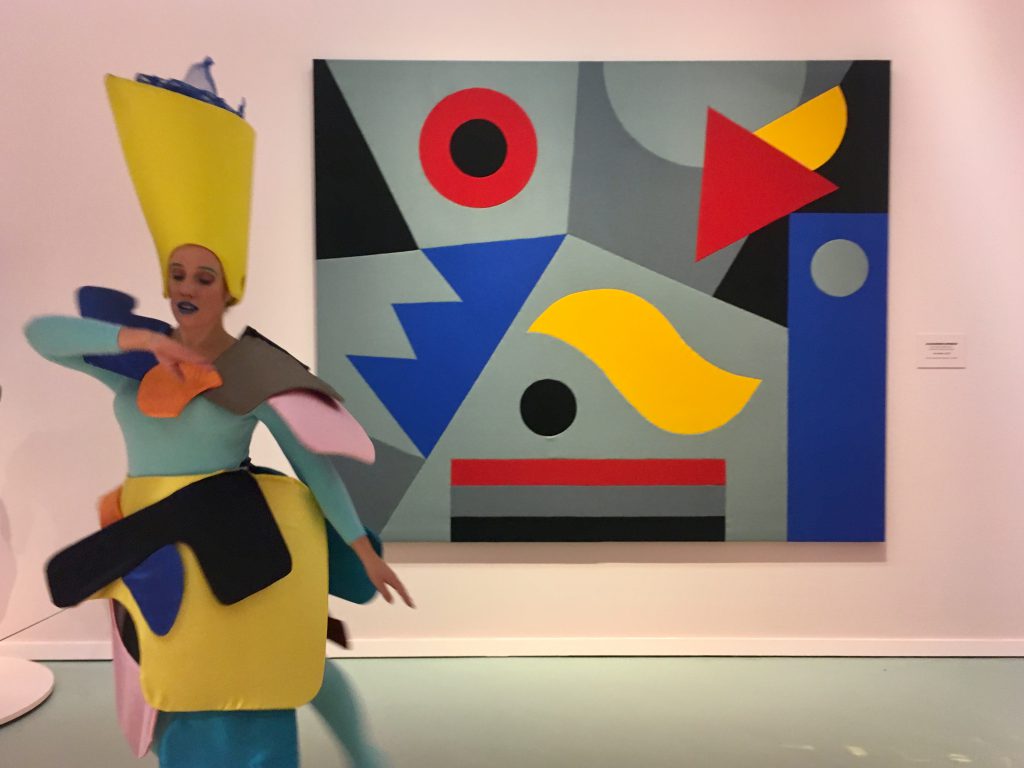 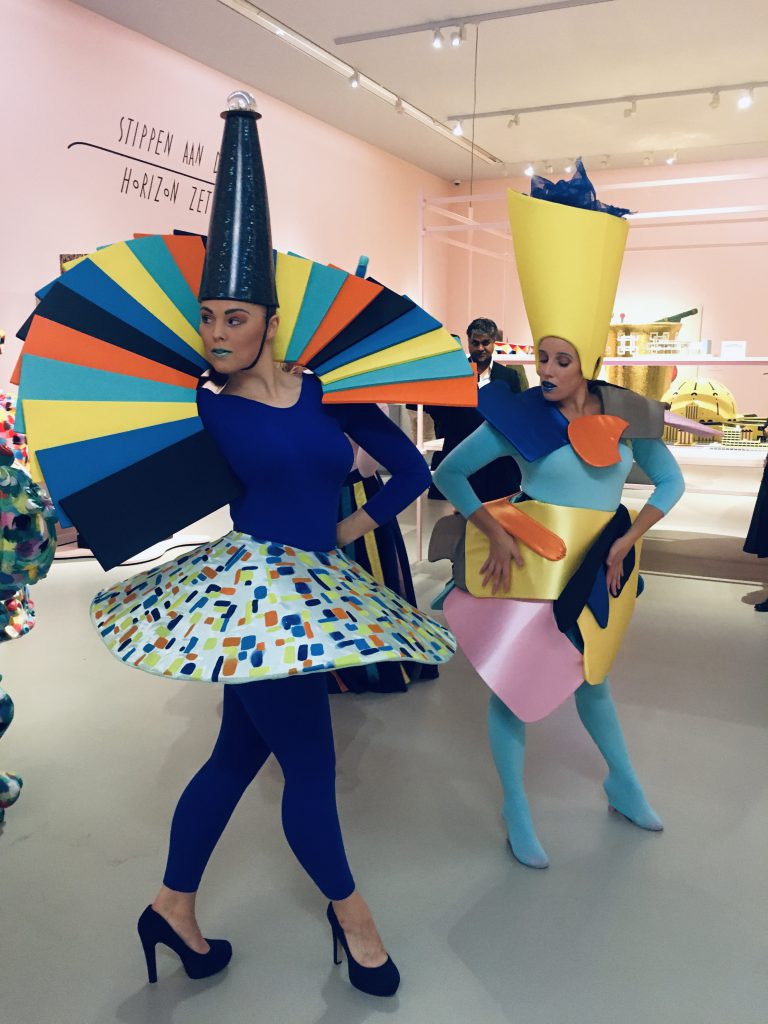 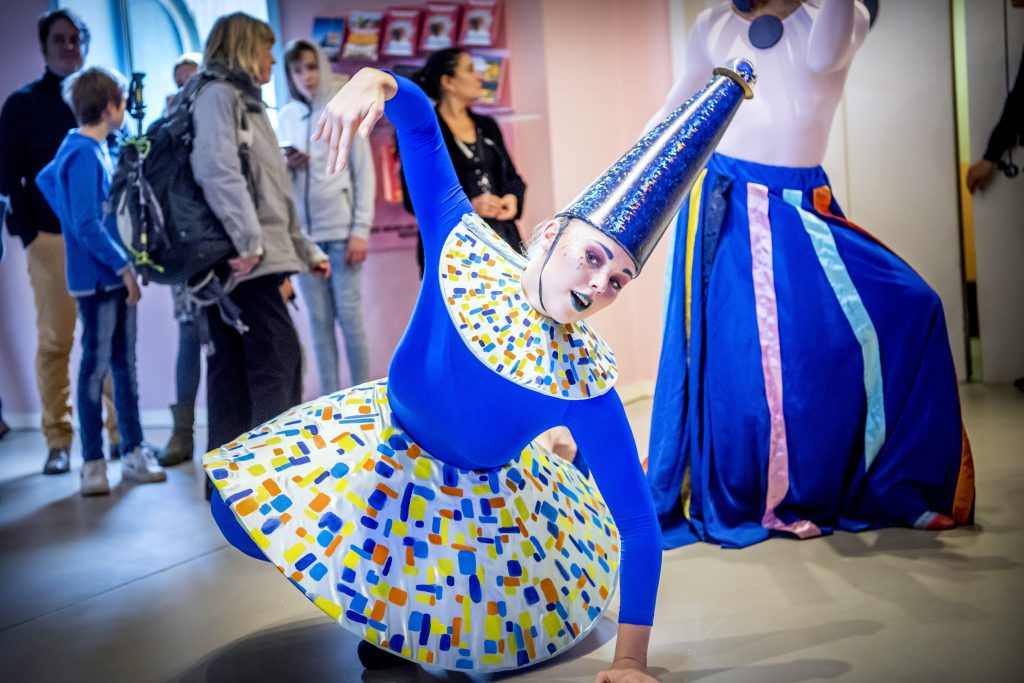 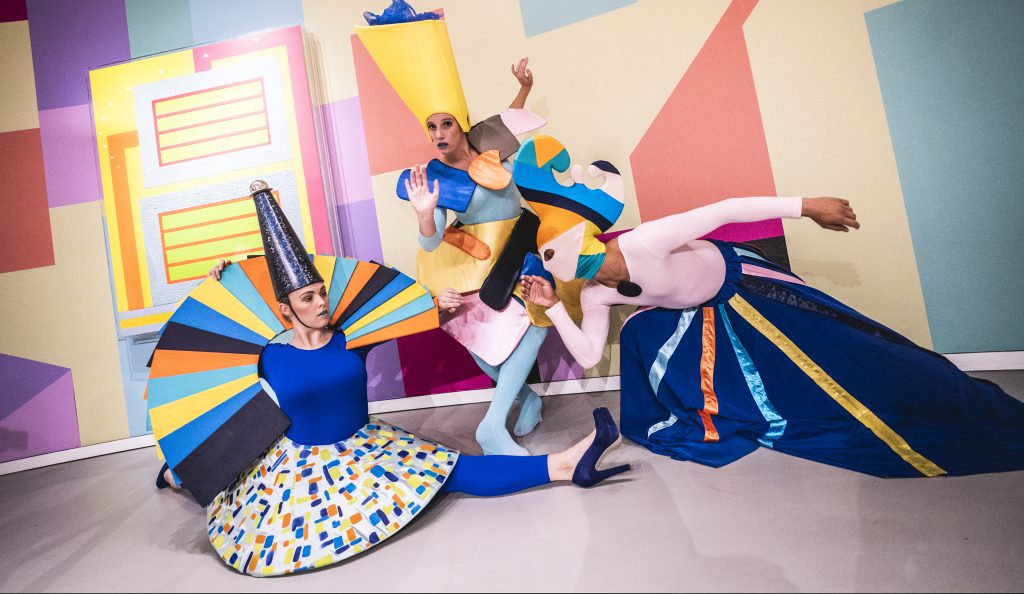 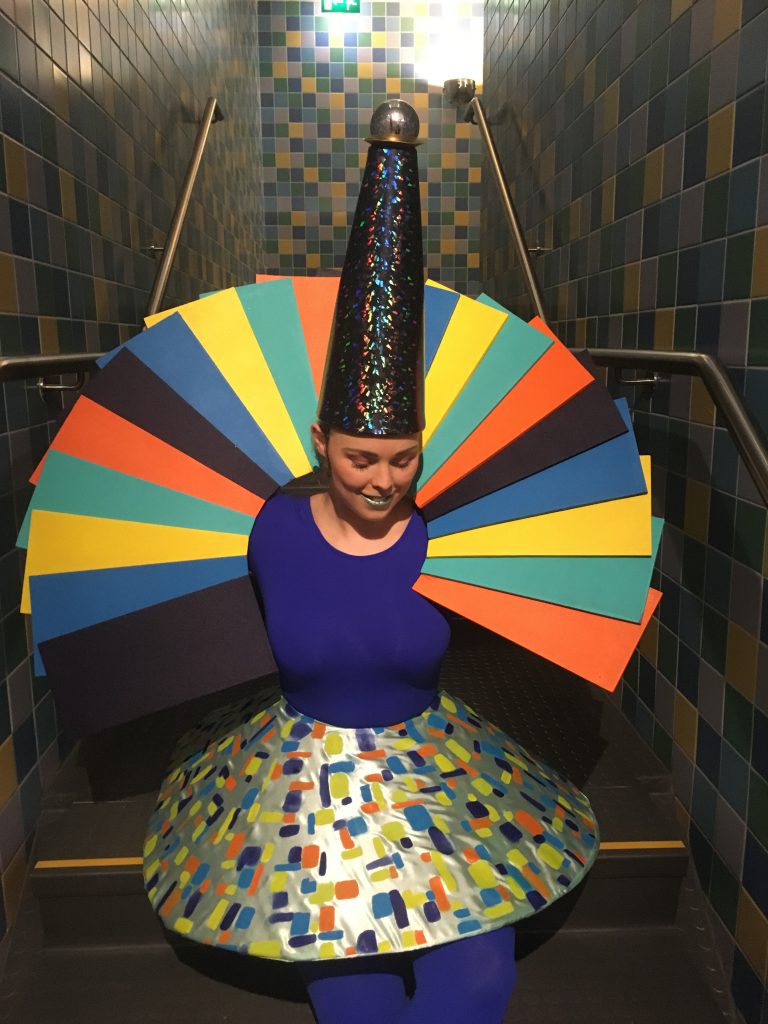 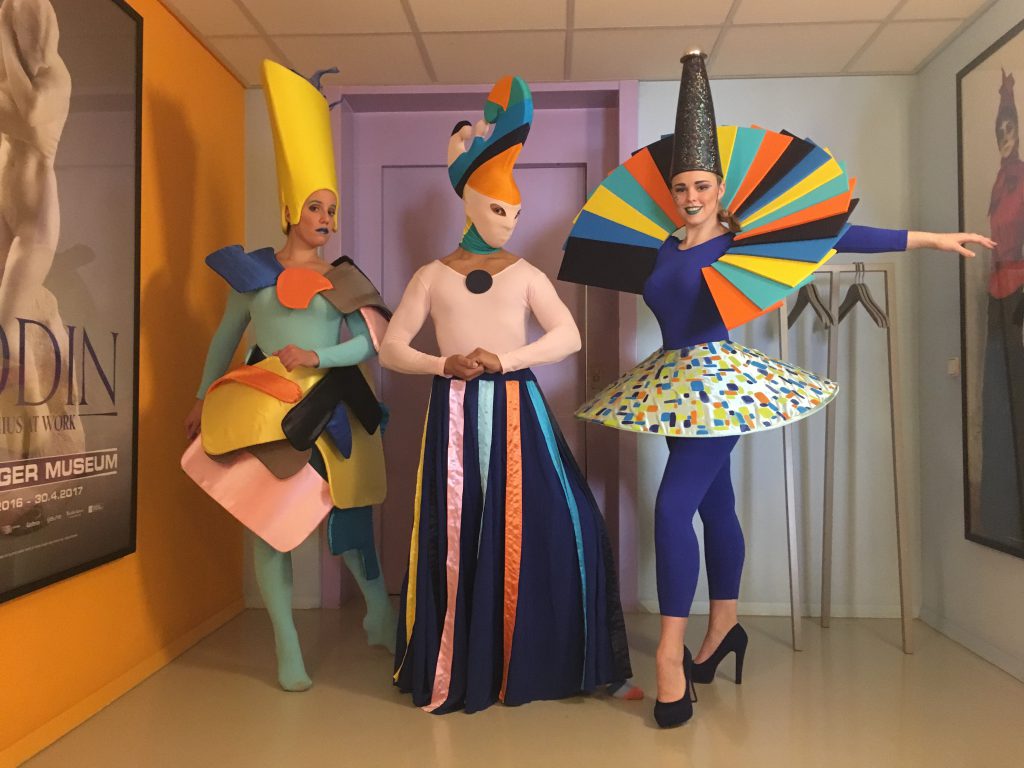